Key Minister Narendra Modi will have to be aware of the implication of his phrases and not allow China to misuse them, explained previous key minister Manmohan Singh on Monday, referring to the military services clash among the two nations in Ladakh.

“We stand at historic crossroads, our government’s selections and motion will have severe bearings on how the potential generations understand us. Individuals who direct us bear the excess weight of solemn accountability. In our democracy that accountability rests with the business office of the Key Minister,” Manmohan explained in a statement.

He added that China is openly and illegally looking for to declare areas of Indian territory this kind of as the Galwan valley and Pangong Tso Lake by committing several incursions. ” The Key Minister can not allow them to use his phrases as a vindication of their situation and will have to be certain that all organs of the government do the job collectively to deal with this disaster and avoid it from escalating even further,” the previous PM explained. 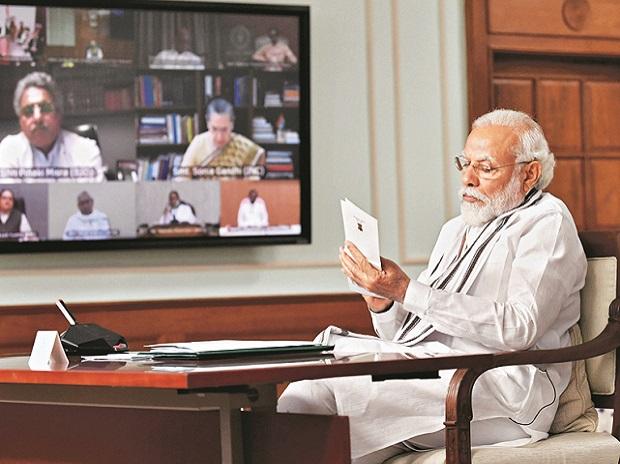 “The Army has been given the freedom to just take needed actions. India has also conveyed its situation plainly to China through diplomatic usually means,” explained Narendra Modi

He urged the key minister to be certain justice for Col Santosh Babu, who was killed in the violent faceoff with the Chinese in the Galwan valley and explained, “to do any significantly less will be a historic betrayal of the people’s faith.”

The statement arrives a day immediately after Congress MP Rahul Gandhi took a swipe at the PM indicating “Narendra Modi is basically Surender Modi”. Gandhi’s dig at the key minister came in a tweet wherein he tagged an article in a international publication with the headline “India’s appeasement policy towards China unravels”.

The Congress chief on Saturday accused Modi of possessing “surrendered” Indian territory to Chinese aggression, immediately after his remark that neither is any individual within India’s territory nor has any individual captured its posts, made at an all-party conference.

Twenty Indian Army personnel had been killed in a brutal attack by the Chinese military services in jap Ladakh’s Galwan Valley on June 15.