Ocean research is a traditionally male-dominated field but the EU-funded project Baltic Gender has been...

Ocean research is a traditionally male-dominated field but the EU-funded project Baltic Gender has been inspiring change by helping scientists in five Baltic countries to better understand how a more gender-equal institute can benefit their work.

Our oceans are facing challenging times. We are witnessing a rise in ocean temperature, drastic changes in sea levels as well as a degradation of marine ecosystems that is putting entire species at risk. To tackle these daunting issues, marine research is seeking the fields best and brightest to help advance current knowledge and find solutions to the problems.

However, not all talented researchers have felt equally valued within marine science and technology, traditionally male-dominated fields. There is still a gender pay gap and women are largely absent in leadership and technical roles.

Researchers behind the EU-funded project Baltic Gender believe marine science urgently needs to capitalise on the talents of both genders in order to sustainably manage and protect marine and coastal ecosystems. Consequently, the Baltic Gender team has been working with eight research institutions operating in this field to help them better nurture and utilise the skills of their female employees.

Baltic Gender addresses the so-called glass ceiling phenomenon within marine science and technology, says project coordinator Katja Matthes of GEOMAR Helmholtz Centre for Ocean Research in Kiel, Germany. We have been looking for ways to eliminate the invisible barriers that keep women from reaching leadership positions, getting the same access to resources as their male colleagues or participating in decision-making.

To eliminate these barriers, the project team had first to understand them. They collected gender-segregated data from each of the eight institutions to establish existing gender inequalities and at what point in their careers women encounter the glass ceiling. A series of initiatives were developed to help each research centre become a more gender-equal workplace, targeting both institutions and individual employees.

Since its launch, Baltic Gender has influenced the political landscape of its partner institutions simply by putting the gender equality topic back on their agendas, says Matthes. The project organised regular workshops and gender-awareness training across its eight partner institutions before the team widely disseminated their Best practices for structural changes brochure. This publication encouraged the institutions to introduce 13 gender equality measures, such as introducing a code of conduct, offering a re-entry grant after family breaks, and setting up a women’s executive board, all designed to represent the interests of female scientists within the organisation.

The project also developed a methodology to guide marine scientists through a set of questions drawn up to help them contemplate how gender might be relevant for the design, implementation and outcome of their projects. For example, research has shown that gender bias in research leads to inadequate design, missed market opportunities and lower impact.

Typically, gender was seen as a relevant topic for social science projects only, says Matthes. But after testing the questionnaire in seven research institutes, we realised examples and illustrations can also help researchers in marine science understand the relevance of gender to the content of their work.

The momentum created by Baltic Gender inspired two institutional partners  research institutions in Estonia and Lithuania  to implement gender equality plans within their organisations. Both are now considering widening the remit of such plans to their entire universities. Baltic Gender helped these institutions set an example in their home countries, explains Matthes. This is one of the first gender equality plans in Estonia.

The project team helped implement these changes while simultaneously supporting the individual careers of female marine scientists, technicians and the ships crew. A series of blogs were published to increase the visibility of their achievements, and an international mentoring programme was set up to advance the careers of female postdoc researchers.

Some of the mentees already made a step forward in their career either after or while participating in the Baltic Gender mentoring programme, says Matthes. One participant, Cornelia Jaspers, was awarded a grant of more than EUR 1 million to investigate how jellyfish and other soft-bodied plankton organisms respond to global change, as part of her research at Copenhagens National Institute of Aquatic Resources.

The project team is currently evaluating its success in order to understand how it can continue the projects legacy. Tackling structural changes and overcoming resistance are no trivial tasks that can be achieved in a few years. We need progressive policies and continuous leadership to raise awareness, support equality and question the biases affecting our daily decisions, Matthes concludes. 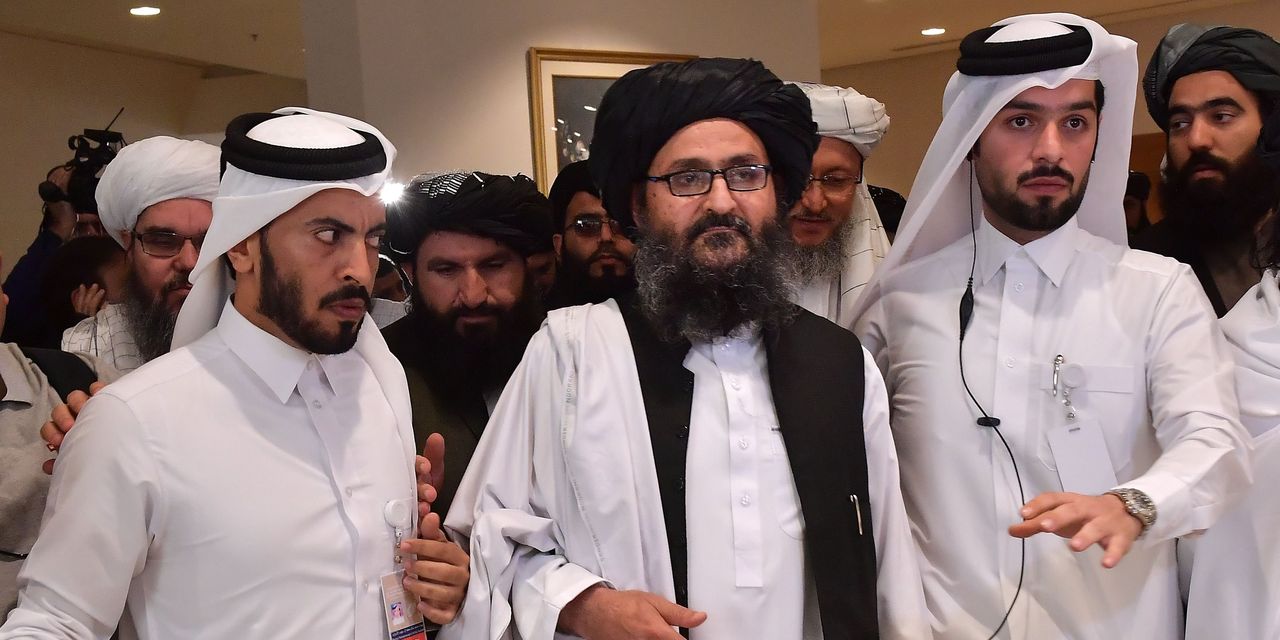