The schedules of the auctions of Coonoor Tea Trade Affiliation (CTTA) have been through...

The schedules of the auctions of Coonoor Tea Trade Affiliation (CTTA) have been through further alterations. The Sale No: thirteen, which was scheduled to be held on March 26 and 27, was held on April 20. The CTTA experienced announced that Sale No: fourteen to seventeen would be dropped and Sale No: eighteen would be held on April 29 as a one auction for Leaf and Dust.

“We have also made the decision to observe the standard auction program from Sale No: 19. Accordingly, for that sale, the Leaf auction will be held on May 7 and Dust auctions on May eight,” Vairavan disclosed. 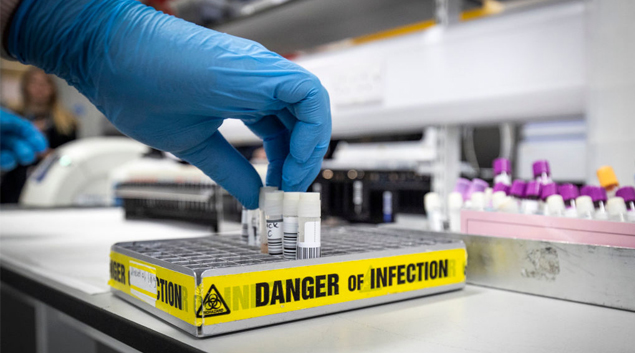